Why aren't photos ever used as logos? 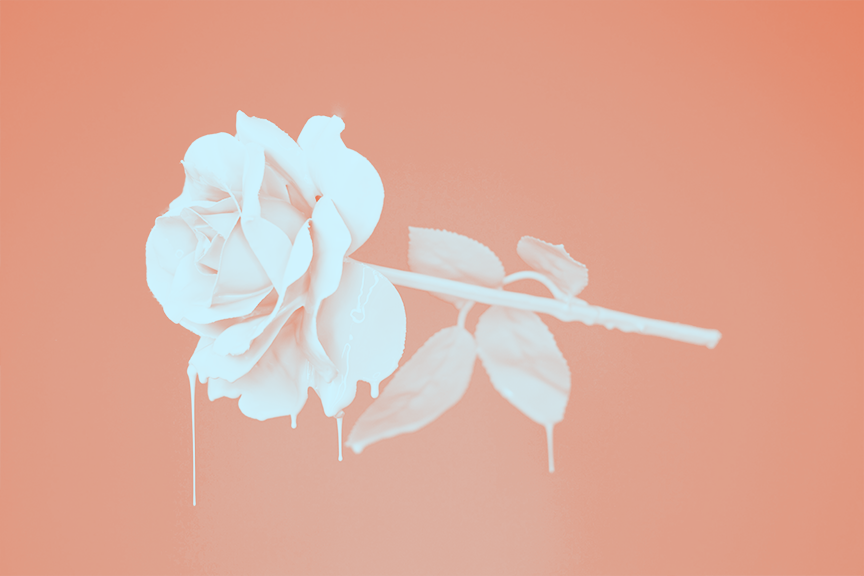 Photos are not scalable. As Steve’s answer pointed out, photos don’t do well at small sizes. Ever try to pick between thumbnails? A favicon is about 32px x 32px.

Photos have limits to how they can be sent, shared, attached, viewed. They have color modes to operate in, CMYK, RGB. They look different in different forms, and the forms that make them look the best aren’t the ones that people use the most often. Your logo will never look the same from one format to the next as a photo.

In fact, it is widely discouraged to even use JPGs to share logos, as that is the traditional format for saving photos and it is not always compatible with web applications.

Photos are difficult to print when they are logos. A print with one color takes much much less money than a print with 2 colors, and a fraction of what a full color photo takes.

To get around this process where there are gradients or multiple colors, they use black and white versions of a logo. Photos with many many colors often don’t translate well to black and white, and can look very raw and unprofessional.

A photo is also not recognizable as a company or logo. When people see a logo, they associate it with business. They unconsciously take the logo owner more seriously. A photo does not necessarily have this same connotation, and can mean unprofessional. In point, if you just saw that green apple, would you know it was Apple Corps? The Beatles recording studio? No.

To add to this conundrum, photos are not copywritable. Your logo could be used by anyone then!

Still confused? Use the metric: will it look good on a baseball cap?

In short, photos weren’t meant to be logos, and they don’t technically work well as logos. Because of this culturally they also do not translate to logos and can send the wrong message instead of convey one.